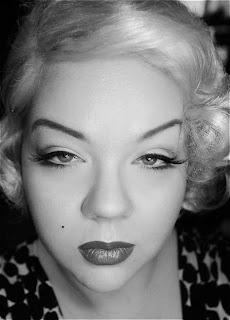 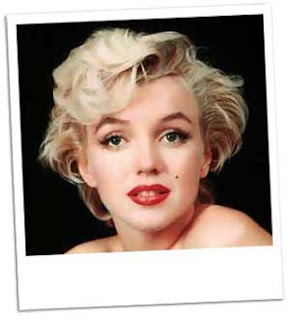 I don't often watch makeup tutorials, but I happened to stumble across Lisa Eldridge's Marilyn Monroe tutorial, and I wanted to try and recreate it. I made a Marilyn tutorial at some point too, but compared to Lisa Eldrige's tutorial, my Marilyn tutorial looked like a five-year-old did it :D
So check the link if you want to do a really good Marilyn look!
I used mainly 88 neutral palette, and MAC #34 lashes. 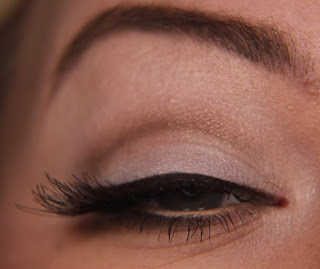 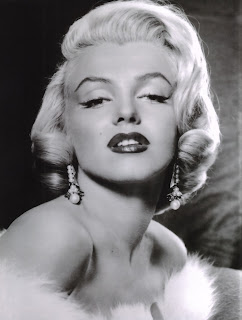 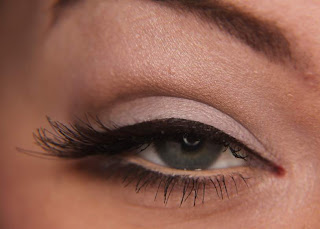 I used less bright lipstick (this was my LOTD), and my wig is from Hell, but I think I did quite well :D 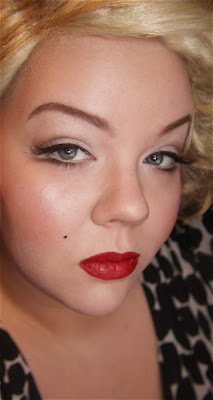 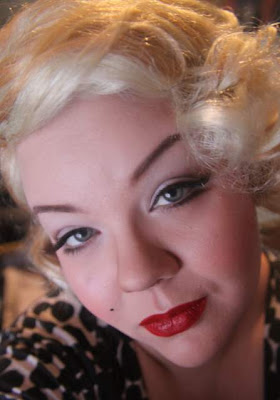 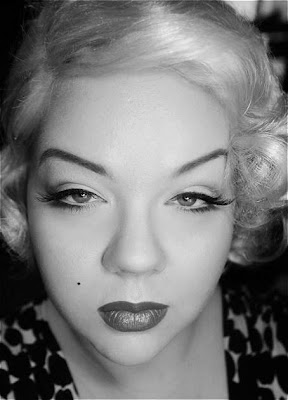 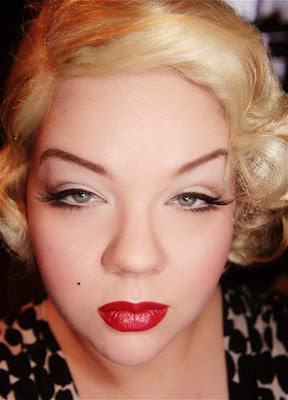 And last but not least, pic with heavy photoshopping around the whole lip-area. I tried to smile like Marilyn, so that my teeth were showing, but my face just doesn't work like hers did. I always looked like I was heavily drunk or something, so I took a large portion of photoshop and created a new smile for me :D 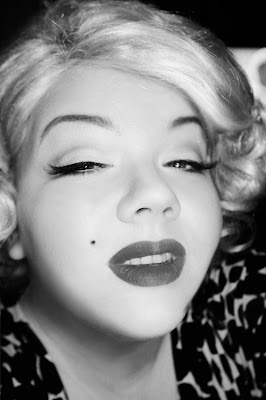