This will lash forever

I finally used my Paperself lashes I got from Asos.com, these are called Small Peonies: 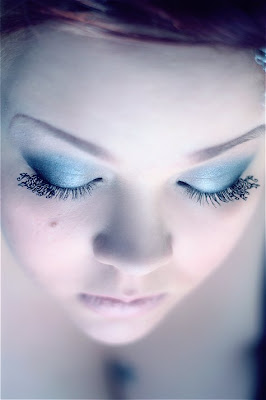 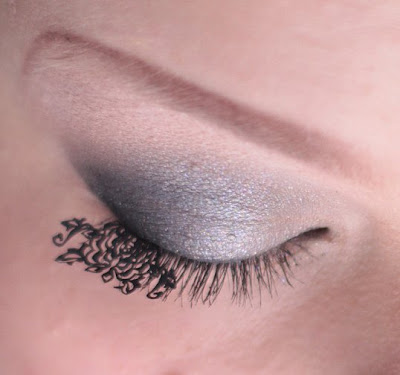 Like said, the lashes are paper, so you need to be really careful with them when you use them.
But they are quite stunning in their own way! 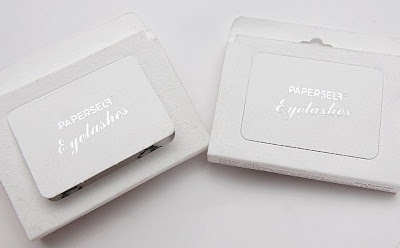 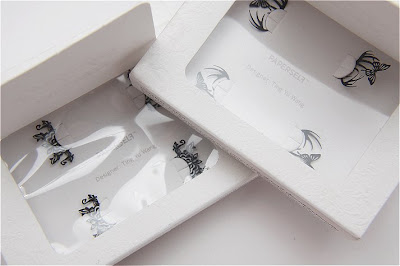 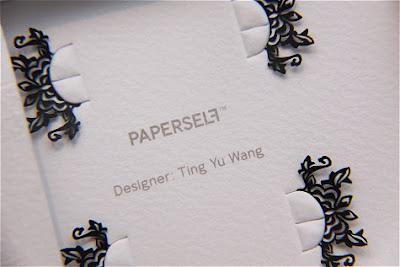 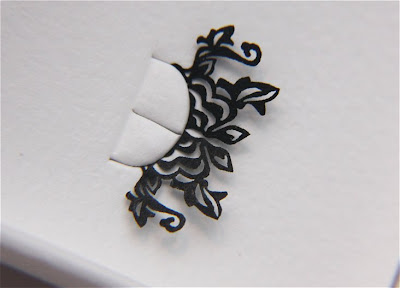 I wouldn't use these publicly, but they are awesome for different photoshoots, masquarades, halloween etc. 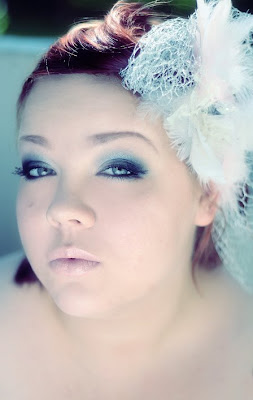 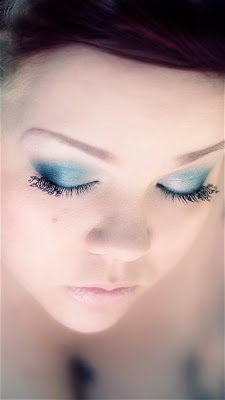 Mine aren't probably applied very carefully, I didn't want to use too much glue on them, so I could maybe use them again too :D 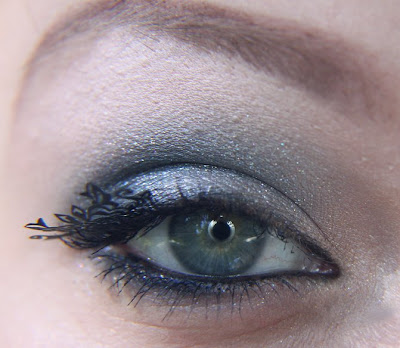 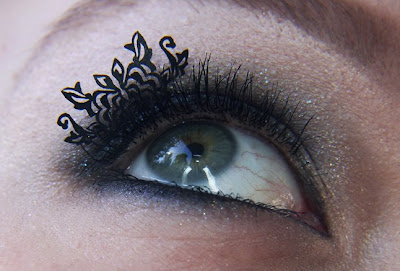 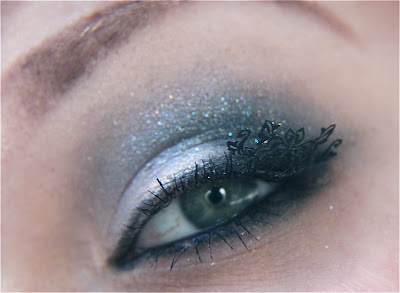 And while we talk about lashes, I can share my today's look here as well. Not paperlashes, but individual lashes, once again: 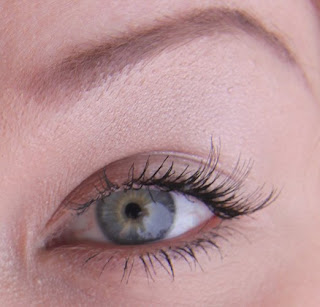 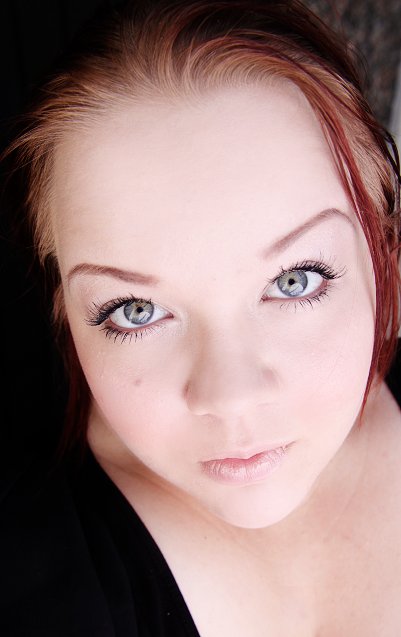 I have like million posts saved as drafts, because they are all missing something. I have reviews halfway done, lookposts waiting texts, tutorial pics waiting for cropping...