I have several unfinished posts at the moment, so this one is gonna be review/swatch post, with no makeup pictures.

So, some of you might remember my post about Gosh Gypsy collection.
I ended up buying only one lipgloss pencil at the time, but now I found them to be on sale, so I bought both palettes and Gypsy Red lipgloss pencil. 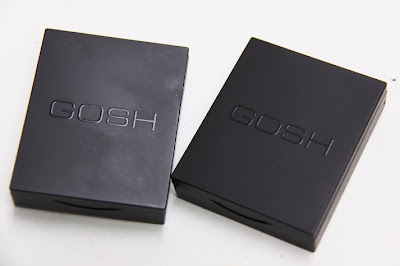 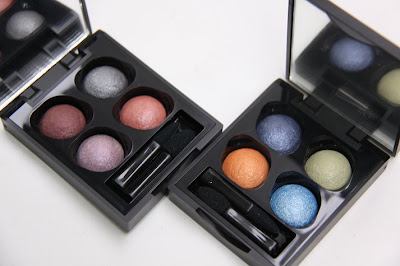 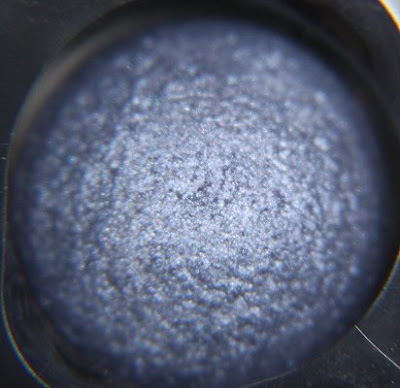 This is quite interesting color, it's grayish blue with a hint of purple in it. Pigmentation is OK. 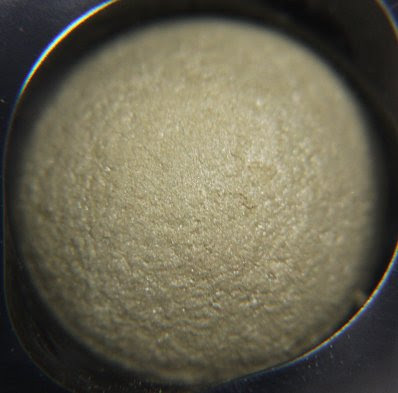 I assumed this one to be brighter, like lime, but this one is also a bit grayish, and almost matte. Pigmentation isn't that good. 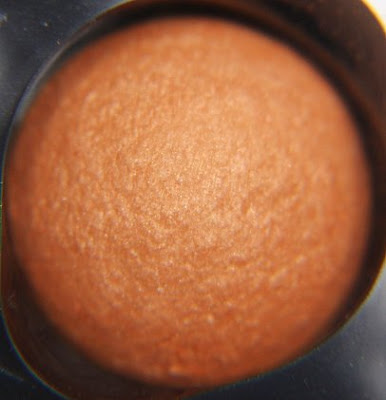 This is the best color of this palette. It's bright orange, a bit paler than MAC Off the Page, which is still my favourite orange. 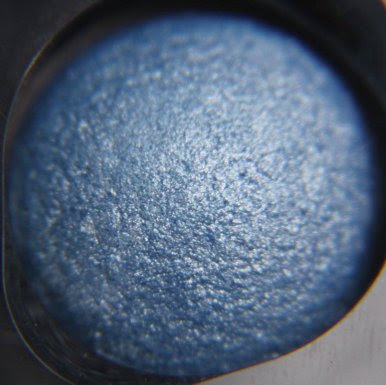 SHINY light blue, this one has the best pigmentation, maybe because it's the most shimmery of these. 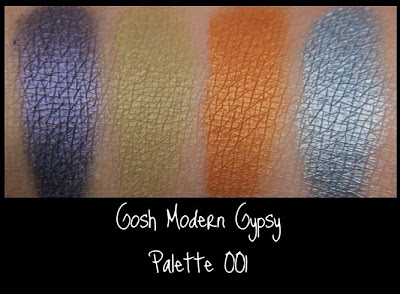 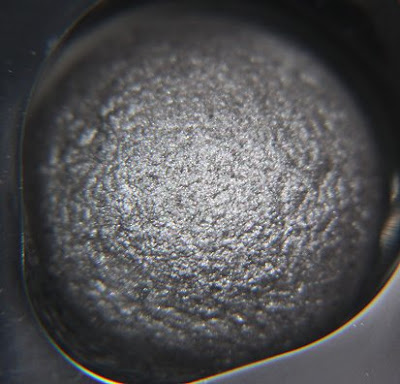 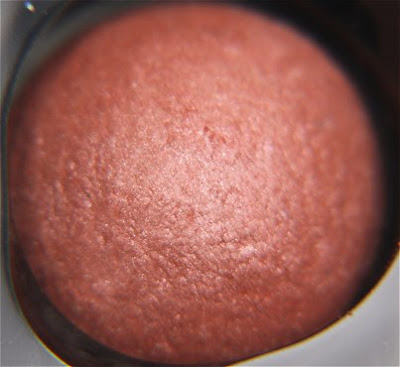 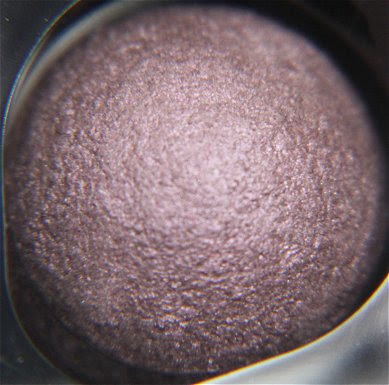 This is quite interesting shade, kinda pink, but still grayish purpleish and all. I kinda like this :D 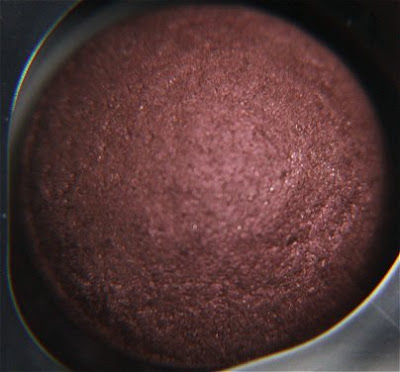 This is kinda like MAC Cranberry, but not so red, more this reminds me of MAC Heritage Rouge pigment. 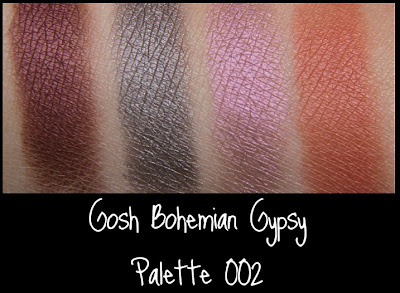 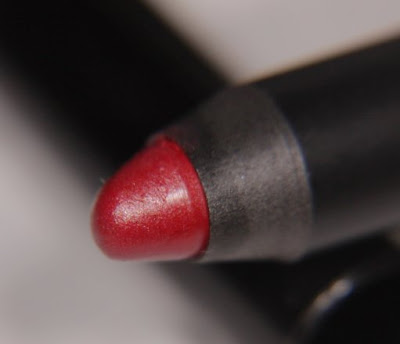 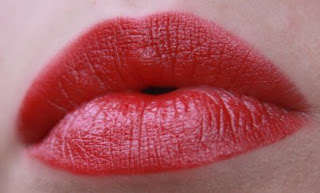 Then something else, my newest addition to MAC Paint Pot family, Fresco Rose: 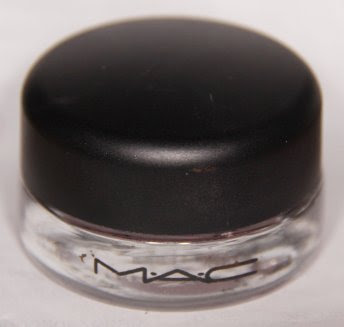 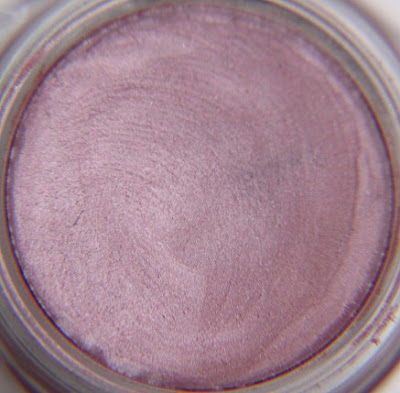 Then Barbie loves Stila smudge pot in Purple Pumps, which I've been drooling over ever since I saw swatches of it online.
So now I finally have it. 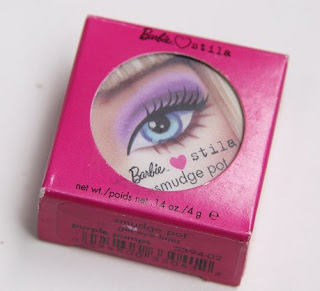 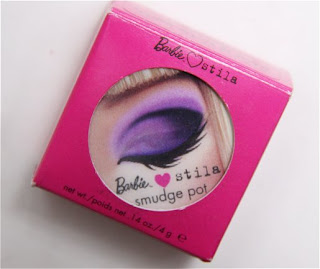 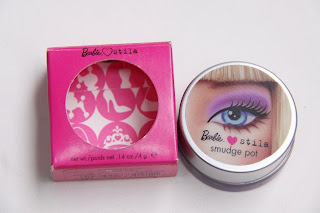 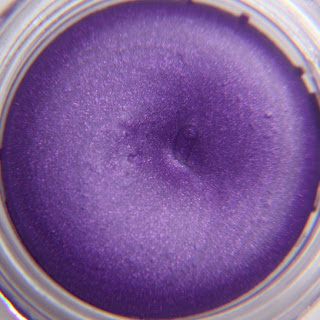 Sure it's beautiful. Too bad the texture is so bad, that it's only usable as a base. Or al least I couldn't get it working as a liner. :/

And last but not least, my new awesome shoes!
I now it's almost september, and these are sandals, but they were on huuuge sale (-70%), so I bought these for next year <3 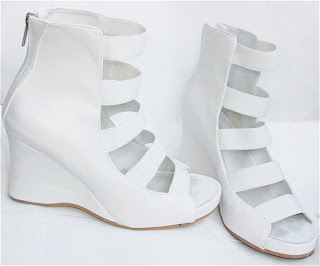 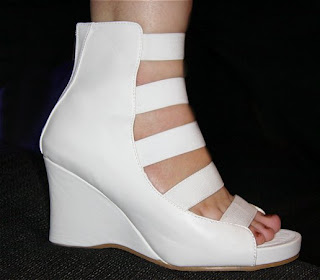