I made some changes to my blog's layout, how do you like it now? Was it better before, or is it better now?

Anyway, my Sugarpill's Burning Heart quad is still on it's way to me, but I got samples of Sugarpill's loose eyeshadows from lovely Nea, author of Fashioned in Finland.
Of course I first did some swatching, and that's what this whole post is about today :D

So here we go: 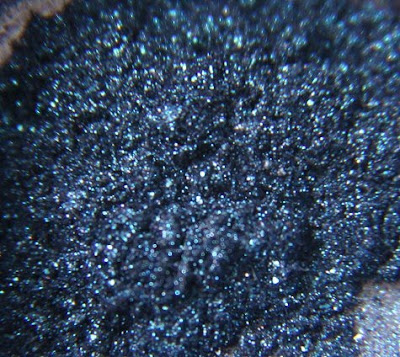 This was the one I was expecting the most, I hoped this would have been dark petrol-ish color. It's actually black/dark gray with dark navy blue. I don't say this would be bad color, I still like it! :D 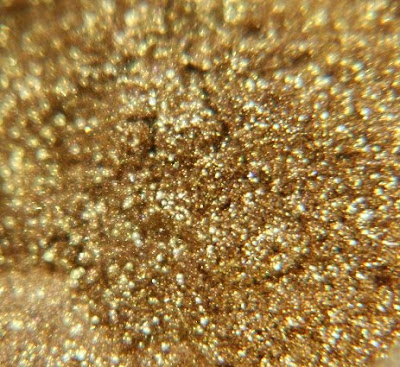 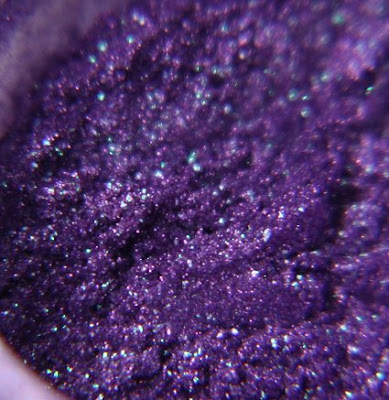 This maybe look a bit darker in the picture that it is IRL. Light-ish purple with silver (I guess:D) shimmer. 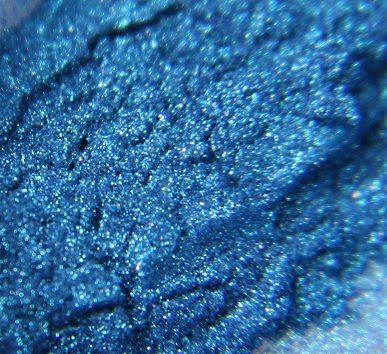 This is kinda traditional blue, it's not electric blue nor pale blue, it's just blue-blue :D 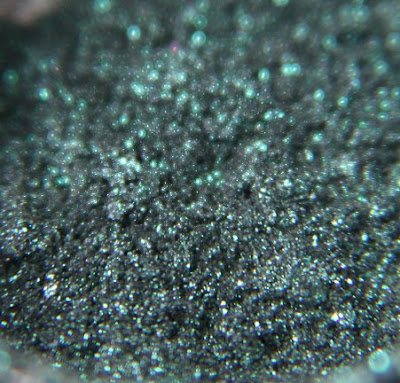 This is dark forest green, that manages to somehow look also a bit grayish in some angles. Superpretty! 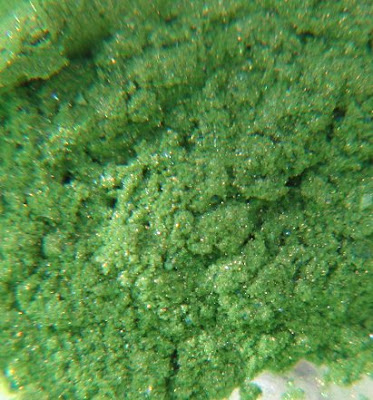 Oh, this is lovely! This is awesome almost electric/acid looking green, a bit yellow based.
Really pigmented and all. 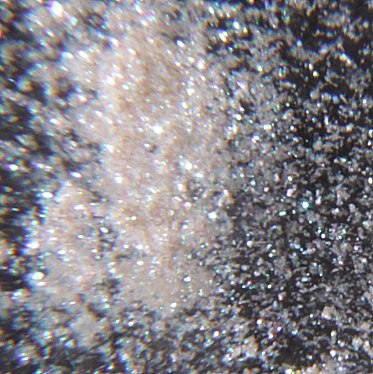 I know the photo is bad, but I just got a hint of this in a bag, so it wasn't so easy to photograph :D
Anyway, the color reminds me a lot of MAC's Reflect Transparent Teal, only this is wearable by itself, where MAC is basicly just a glitter.
So this is white with turquoise shift.
Also, fun fact; Lumi is actually Finnish word that means 'snow', so I thin kthe name is great :D 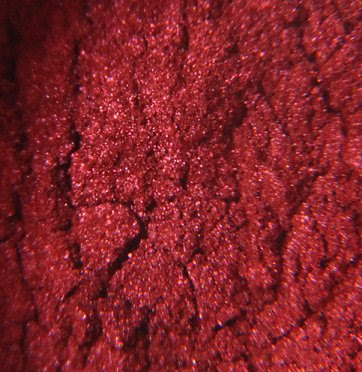 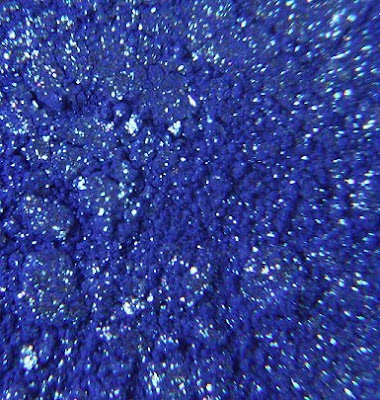 And some swatches, I tried to take photos that show the color and shimmer and stuff: 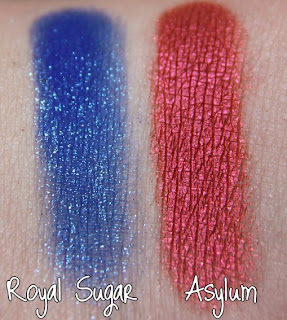 And I also ordered my first Illamasqua products today! One powder eyeshadow and one pure pigment!