Nobody's Fool (and own domain)

You may have noticed something different in the addressbar. I have my own domain now!
So now you just need to type jangsara.com to the addressbar, and you're here! So update you bookmarks!

EDIT: Apparently my domain's working was just a April fool's day joke, and it stopped working. But I'll try to get it to work as soon as possible!

Since today is the April fool's day, I wanted to do "Nobody's fool" -inspired makeup. And I also wanted to finally use my Aromaleigh shadows :3

But here it is: 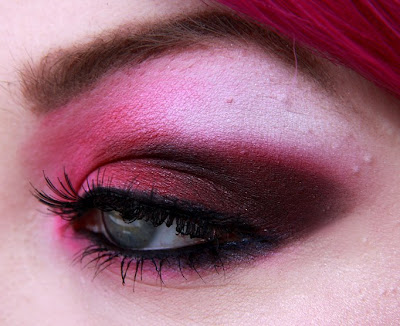 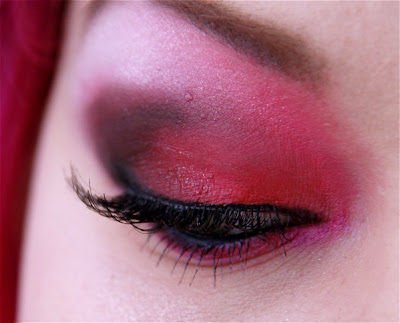 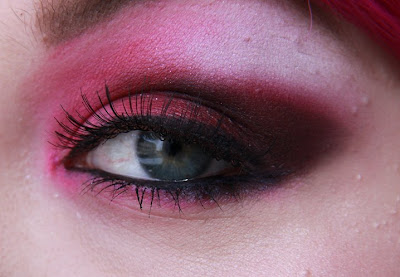 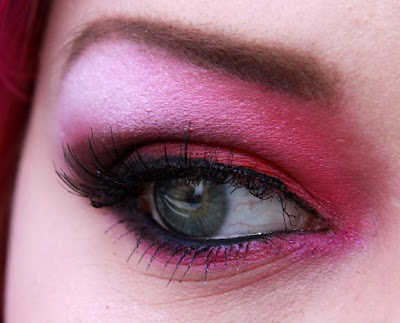 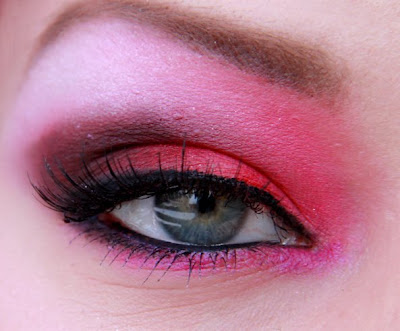 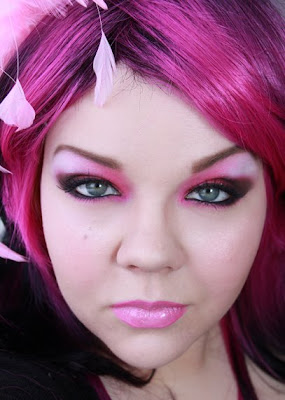 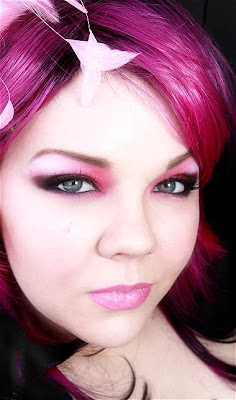 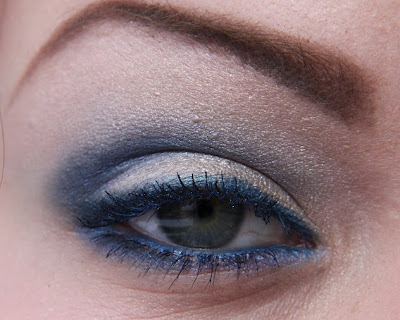 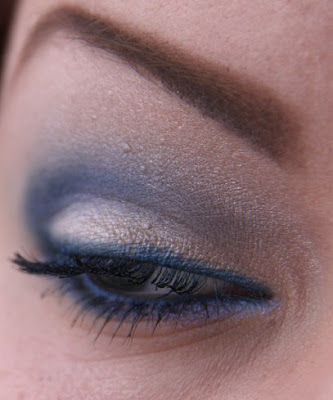 The later I made a look using just ONE eyeshadow, TheSheSpace Far Too Fabulous. I also bought Max Factor's Masterpiece Beoynd Lenght mascara in blua, and it also has pink mascara in it, so I used both pink and blue in this one: 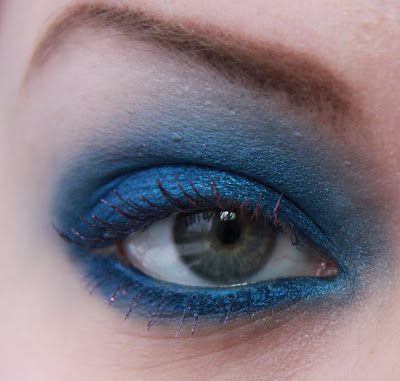 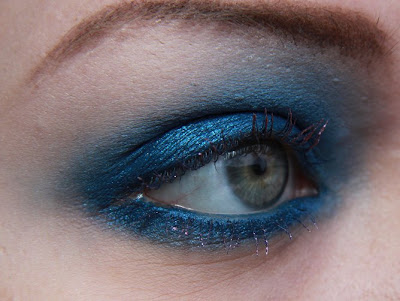 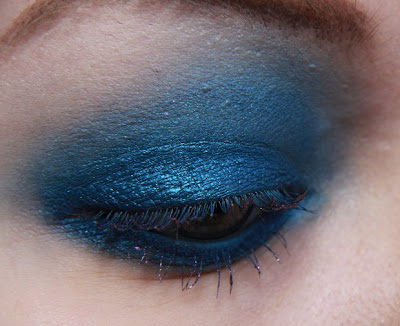 I was really unsure whether put this here or not, but finally I decided to show it. This must be one of my biggest fails in a while, there just too much of everything. I like the "rising sun" effect, and the whole black/turquoise thing, but I HATE the lashes and lid color. But here's a sample of my failing: 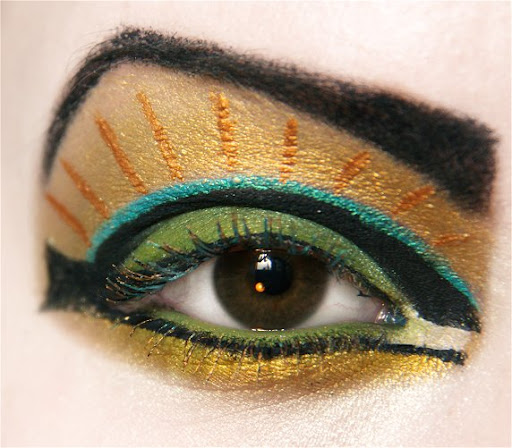 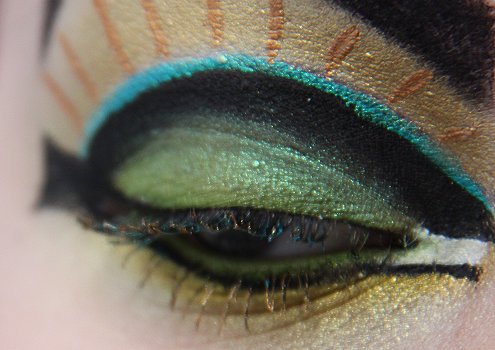 But then to the whole easter thing that's coming, and a look I made for BftE's Get The Look -gallery: 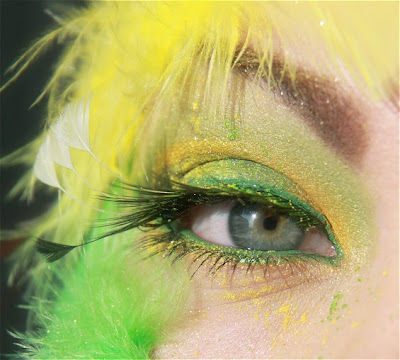 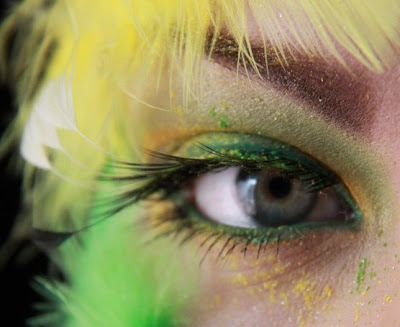 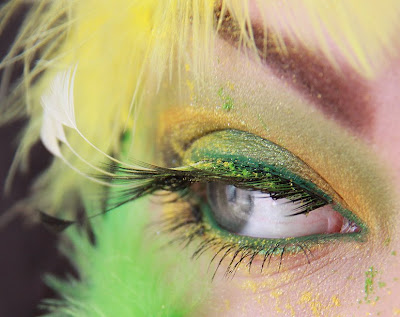 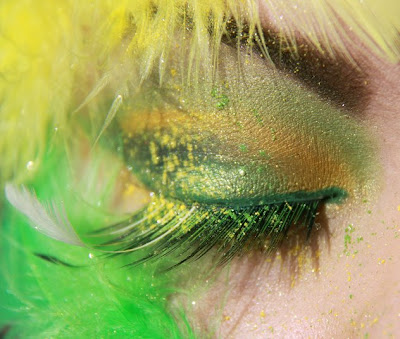 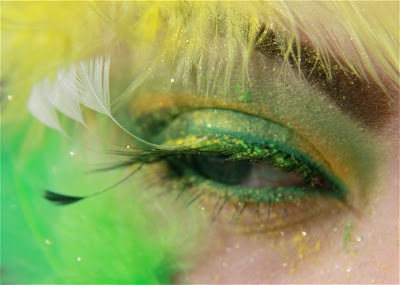 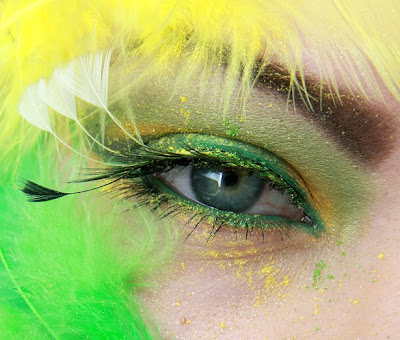