Pick up the telephone

Hello hello baby you called, I can't hear a thing.

In other words, Gaga's new Telephone video is out, and the wears couple of amazing looks on the video.

I think my favourite is this look: 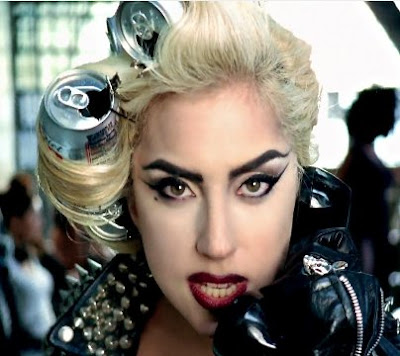 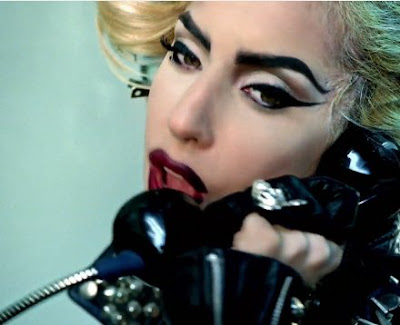 I wanted to do a remake of it, but I wanted to make it a bit more wearable, so I dropped the crazy eyebrows and shortened the eyeliners a bit.

And again, my eyeshape just isn't as awesome as Gaga's :P 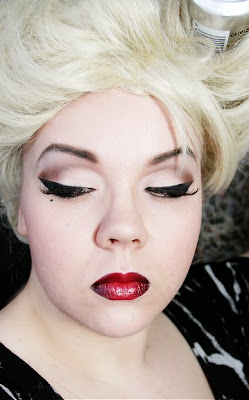 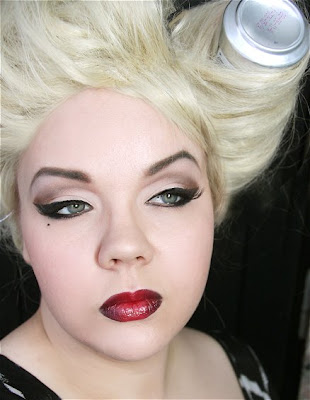 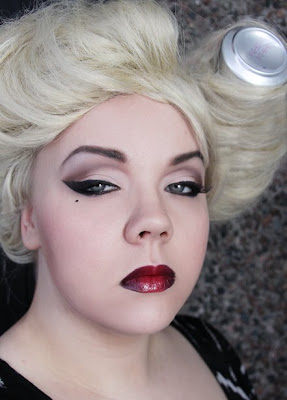 And here's the look with the white wig I picked up yesterday: 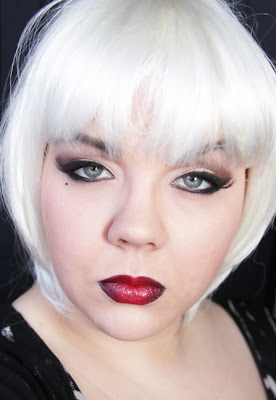 My yesterday's look was superneutral again. Just MAC Still Life paint, hint of pinkish brown from my 28 palette, and falsies: 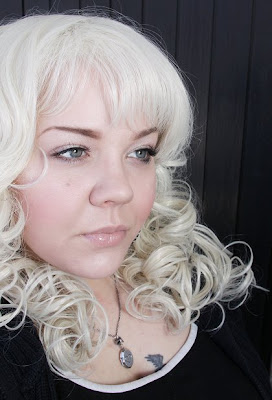 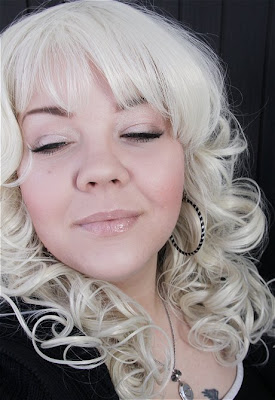 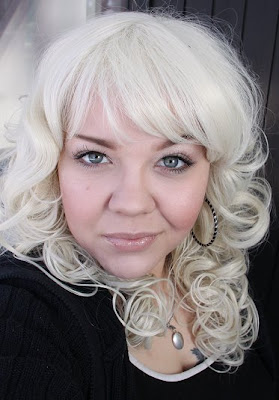 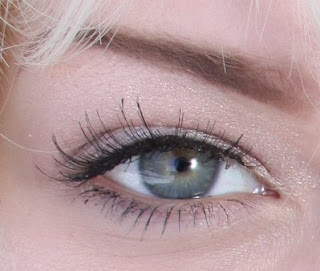 I just realized, that the look reminds me of Gaga's Bad Romance look: 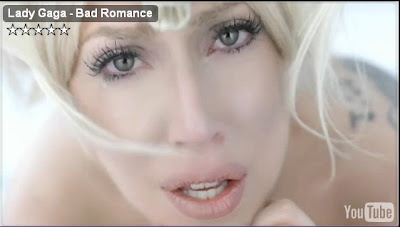 And I swear, that wasn't intentional, I just wanted to make a neutral look :D Apparently I can't do a non-Gaga look anymore ;D

But well, I guess that's all this time.


PS. I'm sorry I've skipped couple day's this week, I just haven't been myself. I really don't know what's wrong with me, I was thinking of going to doctor next week. 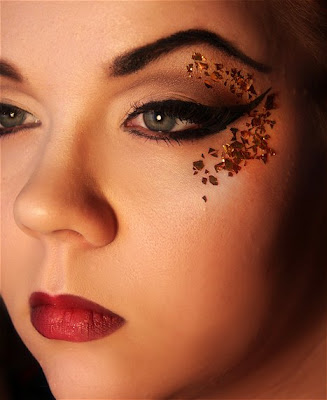