Hello!
This will be a quick post with pics, I'll try to make some time to make a "real" post later.
I just wanna get these pics "out of the way", since I have 3 new Sleek palettes and one new MAC palette, and I wanna write and swatch them ASAP, and if I would include them to this post, no one would read read this through :D
So I'll post my saturday's and sunday's looks now, and leave Sleeks, MAC Pandemonium palette, and my today's look for later.
First I'll start with my saturday's first look, I wanted to use only Gosh effect powders again, but I wasn't really satisfied with the result, so I made another look after this.
But anyway, this has Gosh Blue Whale, Green gate, Sunstone and Bright'n'Black: 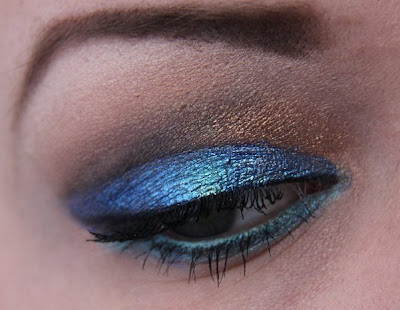 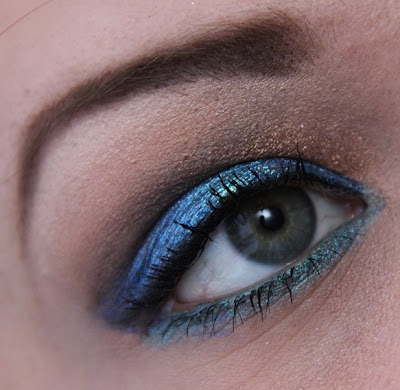 So after that look I did like million looks, but I didn't like any of them :D

Finally I took my StarsMakeupHaven palettes, and came up with this (this was called "it's not the bruises that hurt the most", since it reminds me of bruising): 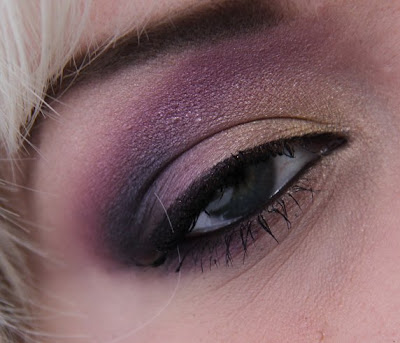 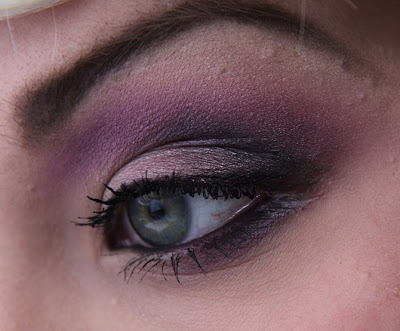 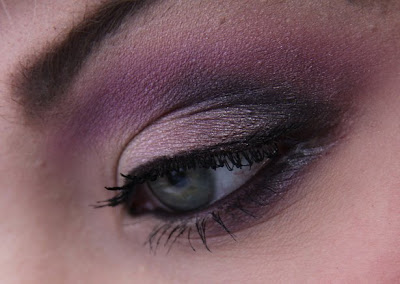 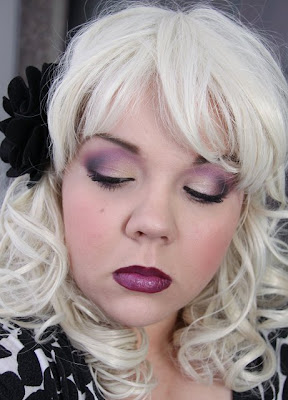 Yesterday Gosh met MAC, so I call it MAC'n'Gosh (like Macintosh *g*): 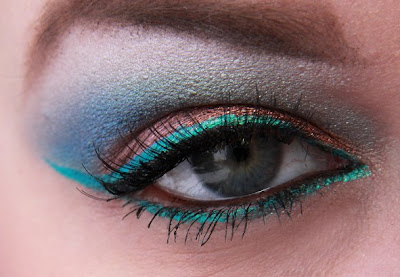 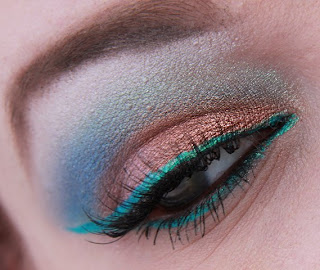 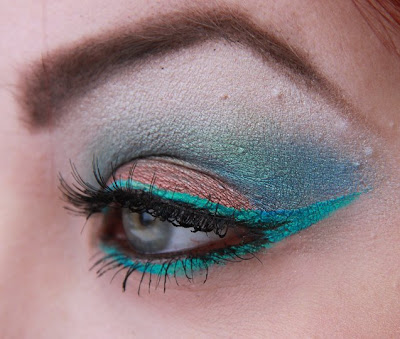 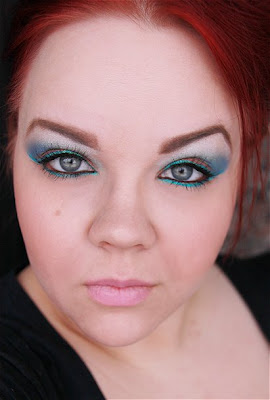 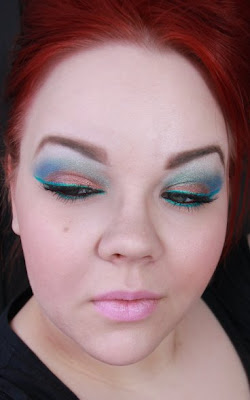 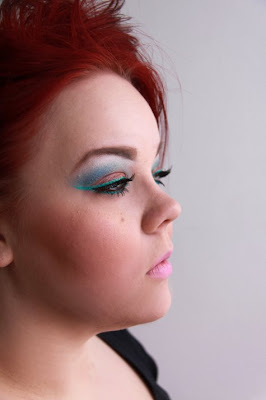 But that's all for now, now I go out of the door!