Wish you a merry Makeup!

It's soon Christmas!I really don't know if I shoud go WOHOO! or "wohoo."

Well, at least the kids have fun *g*

I already got my prezzies, so next thing I'm waiting is the MSCHIC gift card :3
I've doing some listing of the MSCHIC products I'd like to try and ATM the number one in my list is the Face Canvas -primer.It promises to do about the same as the Smashbox Photofinish which I liked.
I'll probably try the pressed foundations too.And all the other nice stuff they have *g* 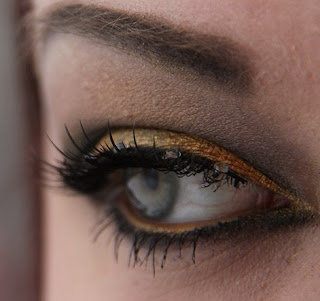 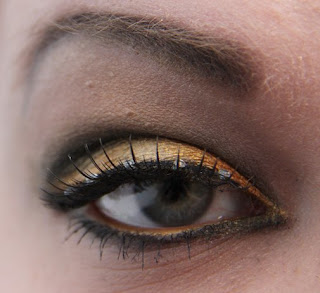 And I had to turn one pic black&white, I just thought it looked more artistic that way ;D : 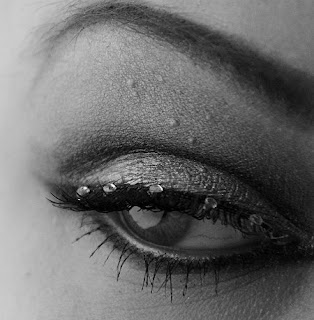 Then I had an idea to do something snow/snowqueen inpired.

This whole idea came from the headband I made with small white sparkly flowers and white feathers, and I tried to create a look around it.

Well I didn't succeed quite as well as I hoped, but I thought I'd share this pic with you still: 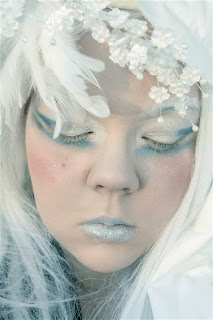 Sure it's frosty, but... I think the makeup sucks :D

I'm afraid that I've lost my talent somewhere, anyone seen it?

Anyway, my EOTD's have been quite neutral, I still can't do any really brights. It's neutral or dark apparently :S I still hope it's because of the winter. 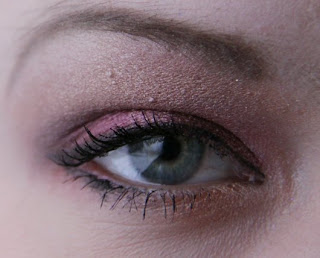 And my today's makeup, which actually was really pretty, shame that it doesn't really show in the picture: 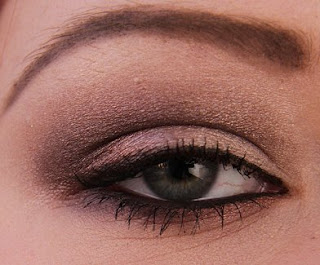 And because I can't promise that I'll have time for a one more post before Christmas Eve, I'll wish a very merry Chrismast to all of you readers around the world! 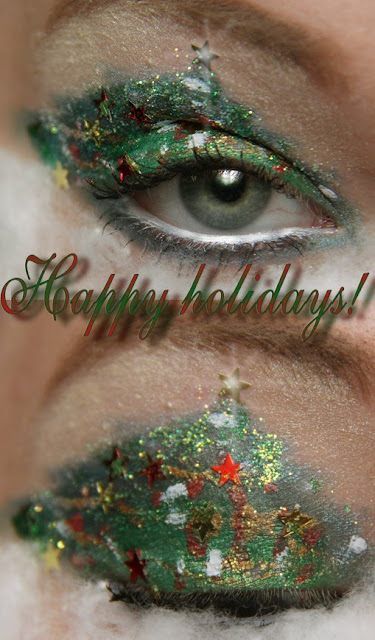