First of all, I wanna say that I'm sorry for my absense, I've cleaning the house and chilling, and then cleaning some more and and :D

Christmas is coming, and I want the house to be at least a bit pretty :3

Anyway, I got my christmas prezzies a bit early this year.

My sweet husband bought me Urban Decay Book of Shadows vol II and Kat von D Beethoven palette from Ebay!
And they already have arrived, so I have to say that I'm happy as a clam *g*

I'll start with the Kat von D's Beethoven palette, 'cos that arrived first.


So, here's the package: 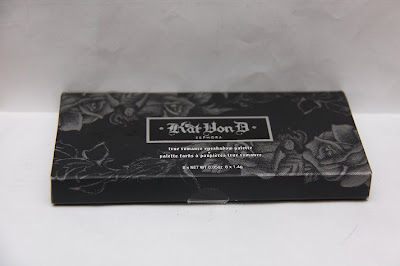 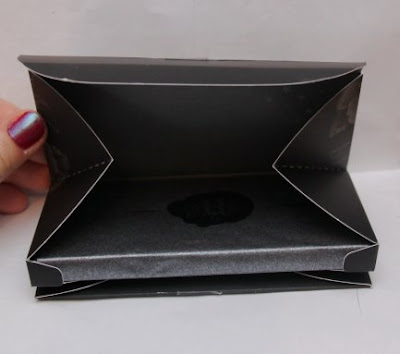 And has this inside: 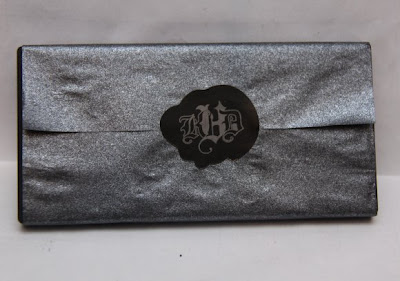 And after that is the palette itself: 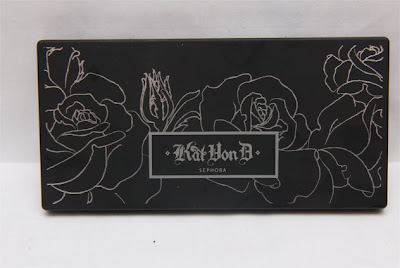 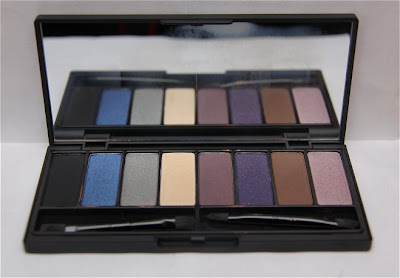 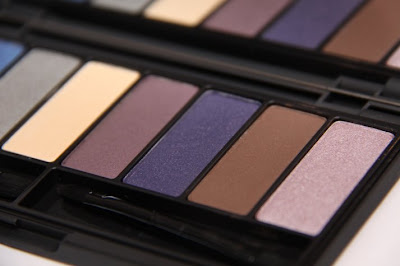 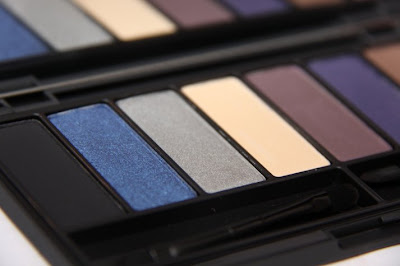 I originally wanted the Metal Orchestra palette, but it was way too expencive for my taste. It would have cost me around $70- $100 from Ebay.Especially if I don't have a chance to even swatch it before buying.

So, I decided to go with the Beethoven, 'cos it was cheaper (not cheap still, though), and to find out are they even any good.

Well, I guess they are. Colors are really pretty, and very pigmenteted. Some of them feel really creamy.

And I love way it was packed  :D

And then to my other new baby, also from Ebay, Urban Decay Book of Shadows vol II. 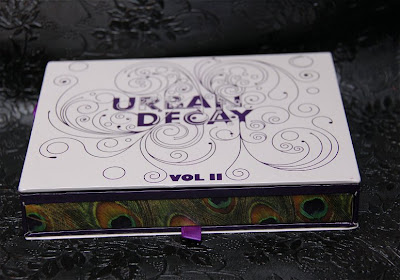 It opens like this, there a small book and a large mirror: 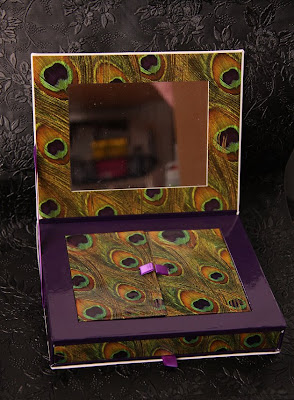 The the "drawer" comes out, revealing the makeup, eyeshadows and Primer Potion and 24/7 pencils Bourbon and Zero: 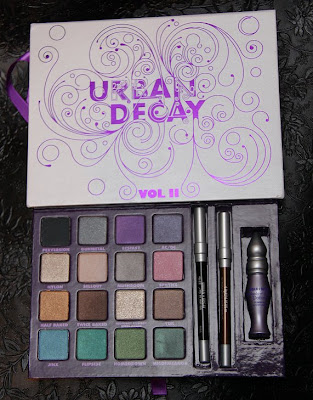 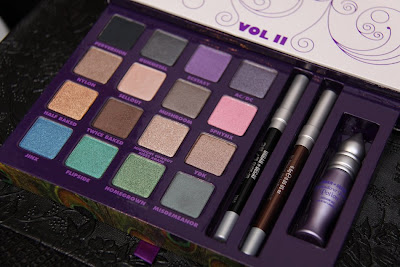 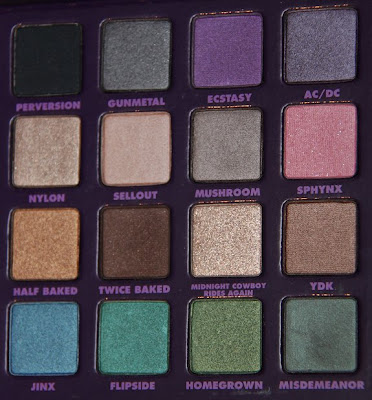 Well, they are all great. I alse think that Midnight Cowboy Rides Again, Maui Wowie and Nylon are much too close to each other. But if I ignore that (which I do now) colors are great. Really pigmented and easy to use. Pencils seem to be really nice and lasting, and Primer Potion really seems to be worth of all hype. I don't know about the whole box thing though.

Sure it LOOKS sweet, and it's totally unique, but it takes a lot of room and I personally don't like the whole idea. 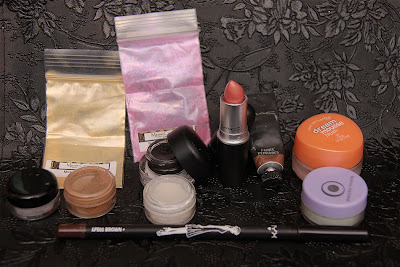 And here's the swatches of the UD Book of Shadows vol II, as well as swatches of some other new stuff. And MAC Blactrack is on the for the comparison of MAC Blitz & Glitz: 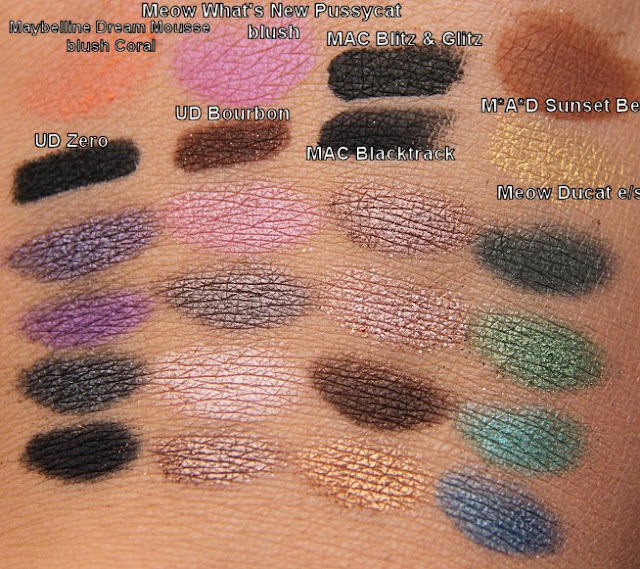 I have to say, that the Blitz&Glitz saved my day, since it's almost the same as Blacktrack, which I was running really low :D


OH, and I HAVE to put a pic of the chrismast prezzie I made for my husband: