I got my second E.L.F. order today.
I'm not exactly screaming for joy when it comes to E.L.F. My US readers may ask why, and I'll explain the reason.
For example, on e.l.f.'s US site Mineral Infused Face Primer  is $6 , which is about 4,5 euros. On UK site, it's £6, which is something over 7 euros. So it's almost double the price. Sure it's still cheap, compared to other cosmetic prices, but :/
Also, e.l.f.'s UK site rarely offers any god promotions, unlike their US site.

I got myself another Mineral Infuced Face Primer, Liquid glitterliner in Stardust and Cream Eyeliner in Gunmetal: 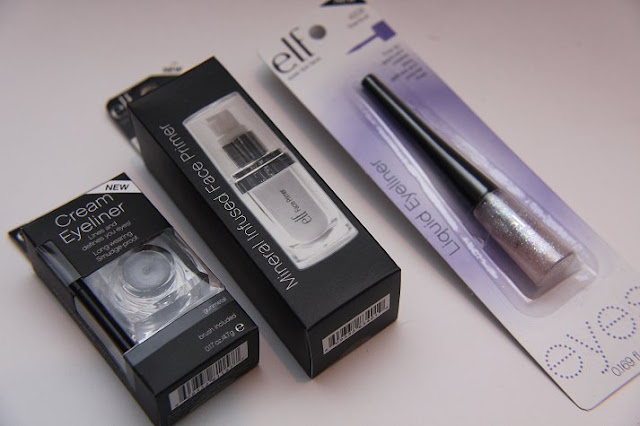 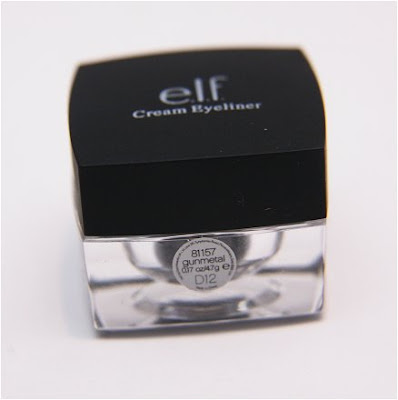 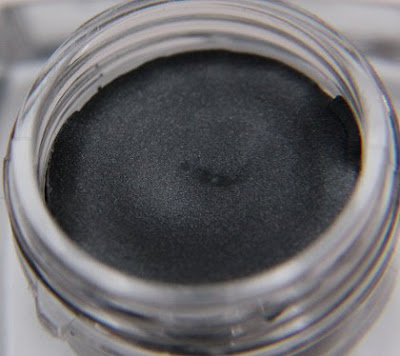 You'll also het a brush with it: 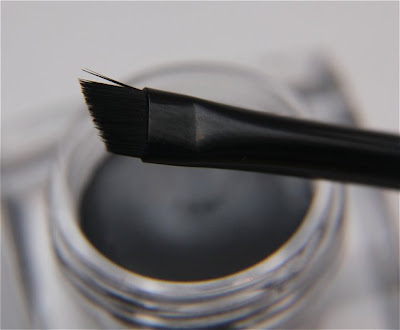 Compared to "real" eyeliner brushes this is piece of  plastic s*it, but if you don't own a specific brush, this works just fine. It's not too hard or too wide or anything.
I was trying to wipe the swatches off by hand (usually cream products come off that way), but didn't move anywhere. So the staying power is really nice.
But on bad side, it won't stick/stay on my waterline :( 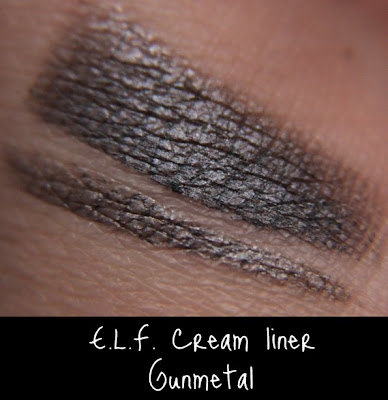 Then the liquid liner.
I'm not really sure why I ordered this in the first place, but here it is.
Usually don't like glitter liners, they tend to hurt and make my eyes water big time.

This was actually kinda suprise, it didn't hurt! It also gives a decent amount of glitter: 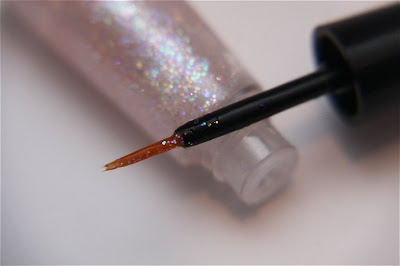 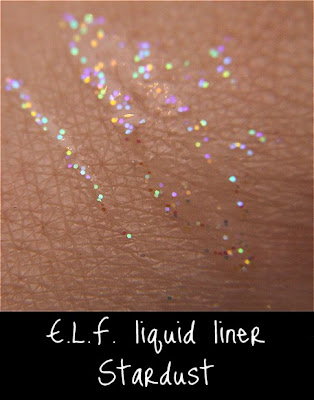 Then I played with my new goodies a bit: 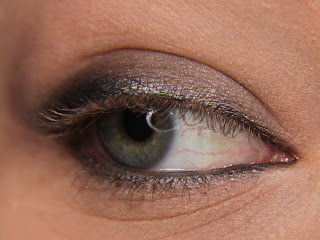 Bobby Brown Iris on lid, and e.l.f. Stardust liquidline on top of  Gunmetal 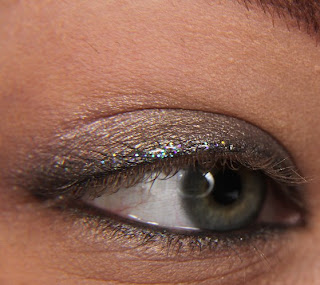 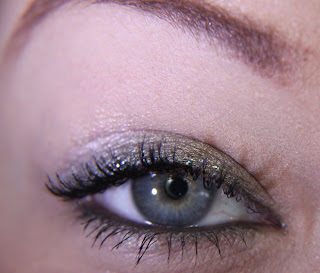 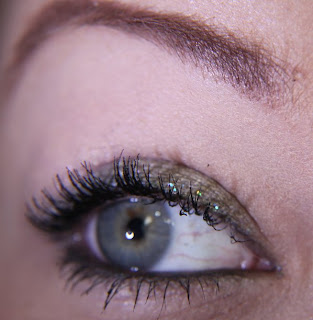 Ben Nye Azalea on crease and above it: 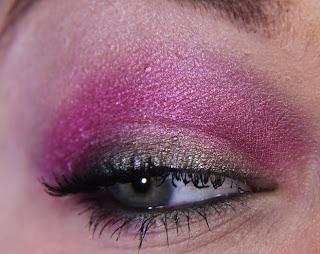 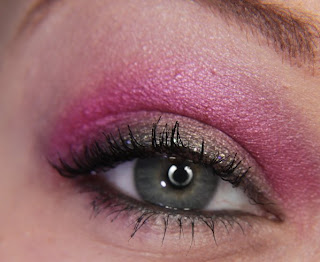 I'll also include my e.l.f. nail polishes in this post: 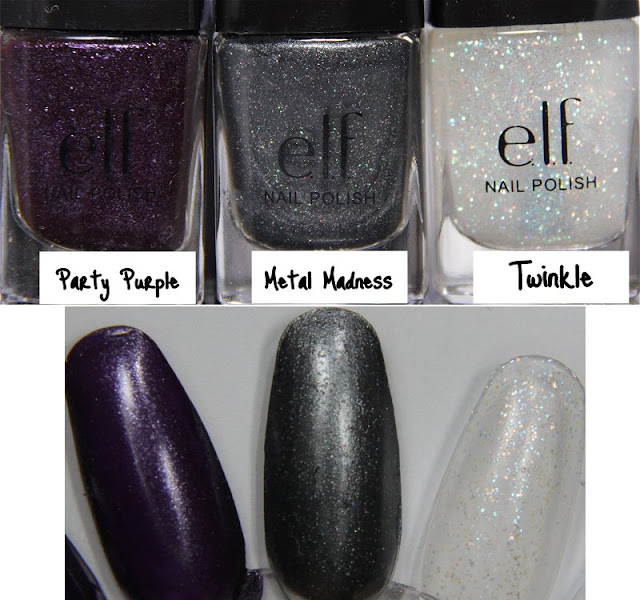