Okei, time for some swatching!

First Smashbox eyeliner palette, which was a bit of a disappointment. First of all, it's really tiny, about the size of a credit card. Secondly, all the color somehow look the same when swatched. but anyway, here it is: 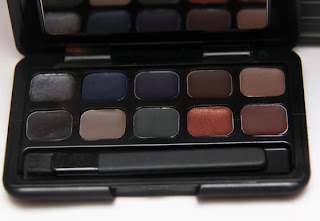 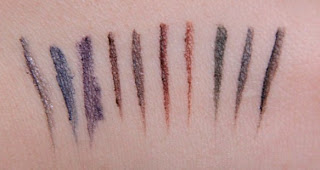 Then the NARS Night Flight. It's AWESOME. It's almost black, but at the same time it's almost electric blue. It looks and feel like velvet: 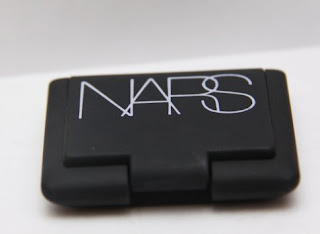 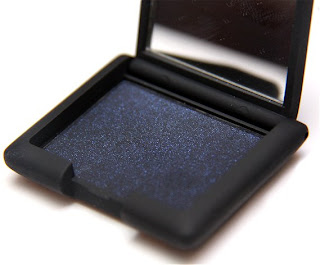 Here's swatches of NARS Night Flight with MAC Blue Flame, which is probably the closest "dupe" of Night Flight I own: 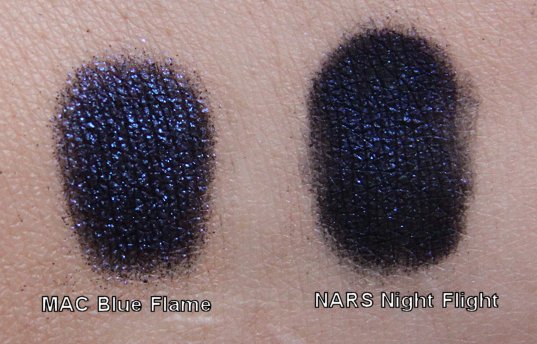 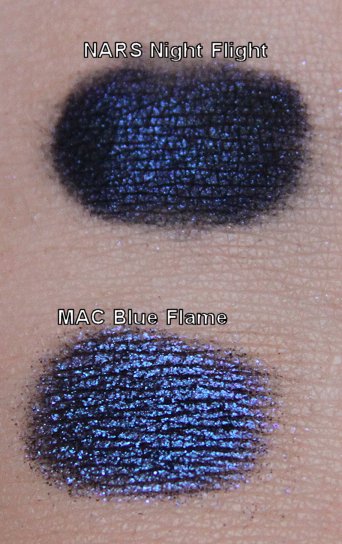 Then to my today's small haul. 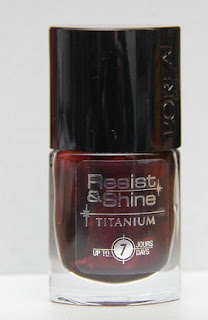 So the MSCHIC's SkunkGirl collection came out today, and of course I had to buy something!

I bought the SkunkLook eyeshadow, which looks really cool. It's also really pigmented, and beautiful color. It's combination of shimmery white and black. Together they make cool silverish color: 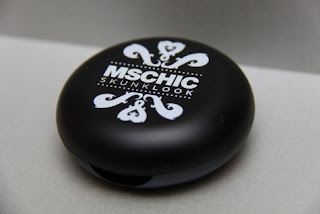 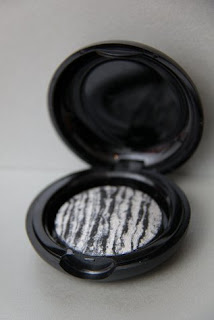 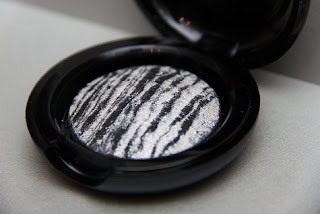 I also bought the SkunkMiracle highlight powder. I really love the glow it makes! It's really pretty, not too shimmery, but just right! And it feels really smooth: 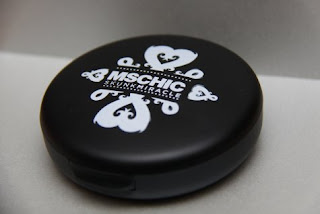 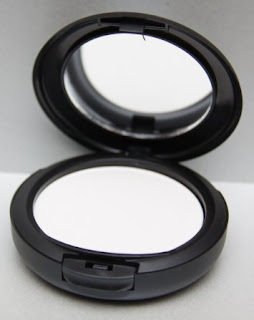 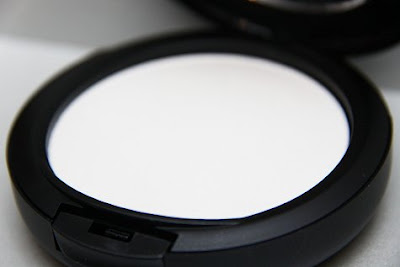 I have to say, that I also love the packaging. It's really simple, but still pretty. I love the whole black&white theme.

And here's the swatches: 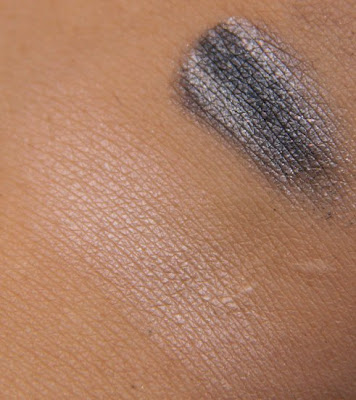 Finnish website IRC-Galleria is holding a MSCHIC contest, where you can win a job at MSCHIC, so of course I had to participate :D

The goal is to make a SkunkGirl look, and here's mine: 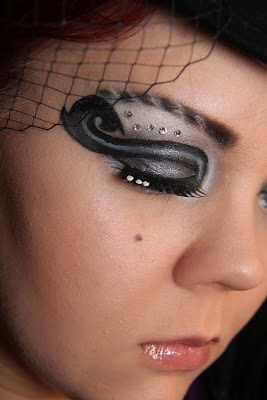 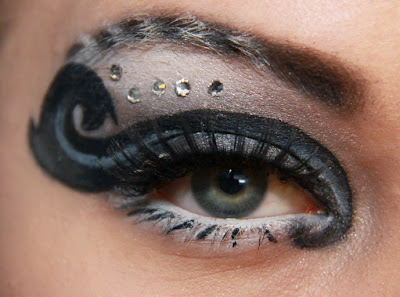 I took inspiration of the Skunk Girl's logo, which has a skunk's tail in it.

I made the other eye a bit more wearable, but I wanted to keep the whole stripe thing: 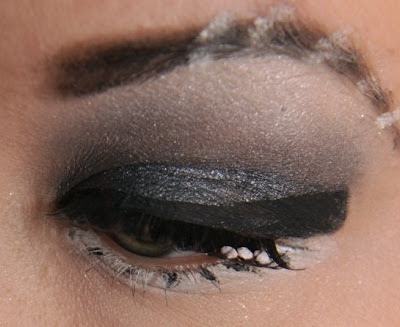 And here's the whole look: 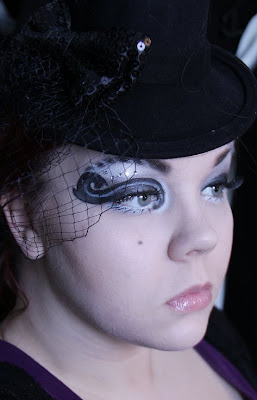 Then I have to say, that I have absolutely sweet husband.
Yesterday he brought me one red rose, and he also ordered UD Book of Shadows vol. II and Kat Von D Beethoven palette for me from Ebay!
I hope they arrive soon (well, in couple of weeks at least), so I can do more looks to MUG Idea Gallery! :D

AND, I'm still waiting my SMH palette and my 28 pan neutral palette, and my BFTE order to arrive. :3