The Search for Puuuuurfect RED.

I got my (first) order from Stargazer today. Because of a misunderstanding, I'm getting set twice, minus the blue eyeshadow. Anyone interested? *g*

I have this endless search for REAL red eyeshadow, and I ordered almost everything Stargazer has in red: 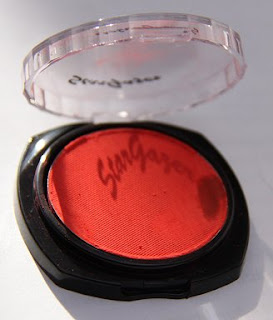 This so screaming red that it's almost orange. 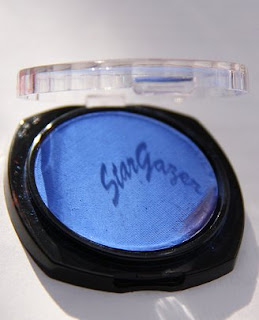 For some reason I thought  from the description photo, that this would be purple-ish blue, but apparently I was wrong. This is real blue. 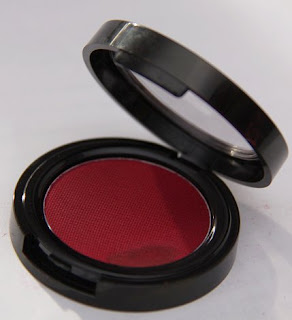 This feels more like eyeshadow than eyeliner IMO. It's a bit hard to work with. 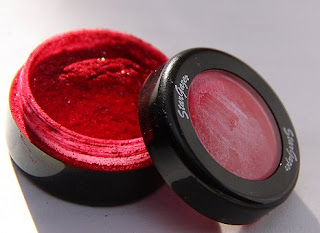 Unfortunately this is a bit pinkish red, otherwise this would perfect. And it's has tiny silver sparkles in it, so that's flaw too. 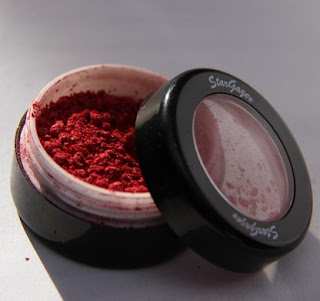 Description picture is quite right. I haven't really tried it on yet, but it seems to ne waaaaay too shimmery.

I played around with the red one's, and came up with this: 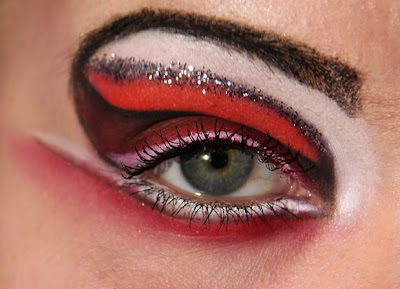 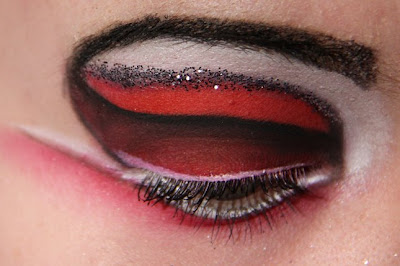 I was thinking something for halloween, but I was too lazy to do a tutorial of that one :D

Instead I did a tutorial for this: 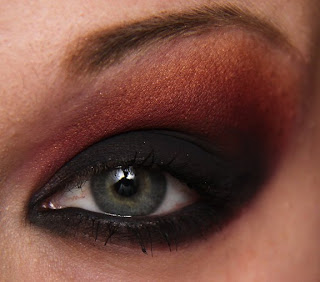 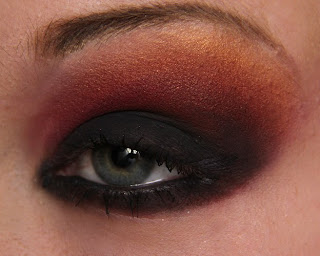 I did it complately in little over 6 minutes, so it's not anything too special, but it's still quite bold.

And one purple look just to soften this all down: 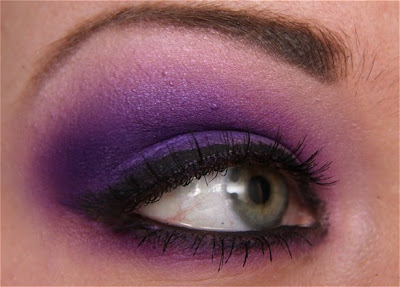 The purple look actually reminds me, I went to a MUFE wholeseller today.

BUT. I swatched something to die for. MUFE Star Powder no. 90949. Unfortunately I can't seem to find a good pic of it, but that seemed to be THE PERFECT RED.

It was totally amazing.

But anyway, that's it for now.