Tears and Pearls (and fudge!)

It's been so hot in here, that I really haven't even used makeup lately.
Can you believe, I even stopped using foundation, because it would melt away anyway :P
Sama thing with eyeshadows, I've been using only neutrals, if any.
My makeup has pretty much have been just mascara and defined brows :P

And it's also been too hot to even play with makeup, but I managed to do this pearl look while back: 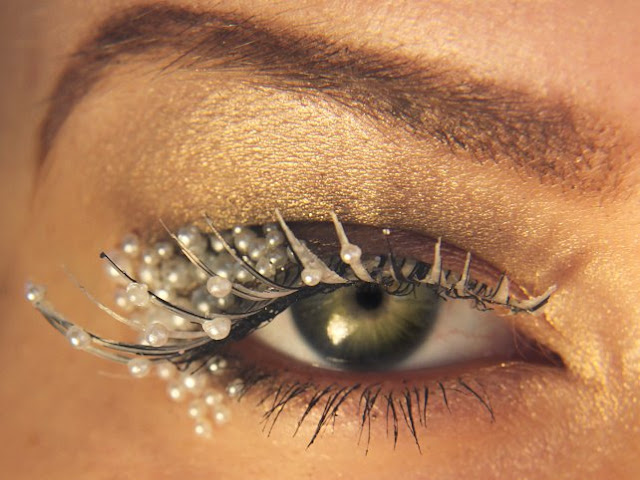 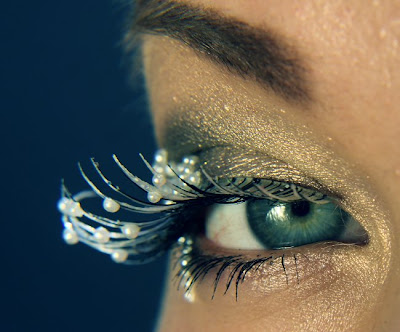 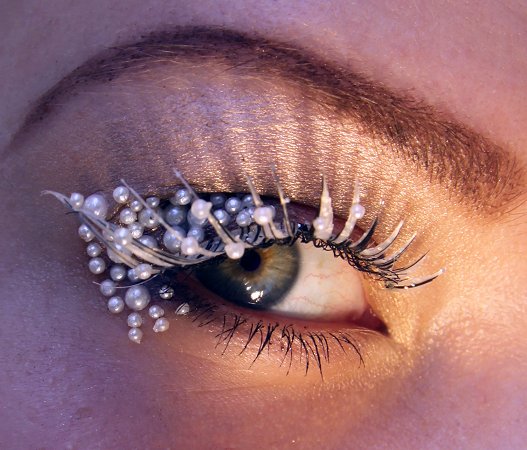 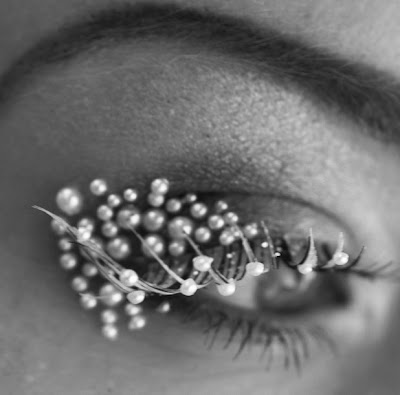 Then yesterday I watched Britain's Next Top Model, and there was a photoshoot against domestic violence.
It inspired me to do my own pictures: 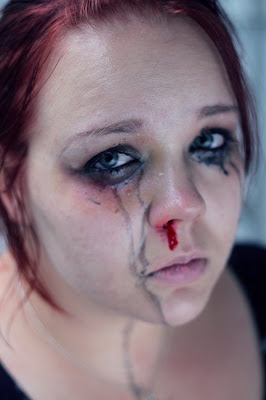 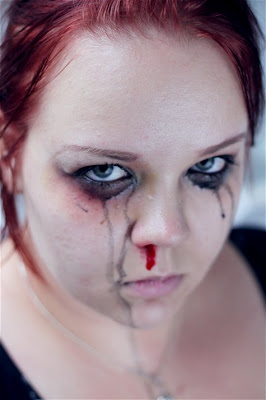 No Jangsaras were harmed during the shoot
(I used MUFE flashcolors to create the black eye, then I sprayed some water to my eye to make my makeup look messed and some fake blood coming from the nose. )

That's about all I have done with makeup lately :S
I also managed to break my computer's graphic card (with Alice - Madness Returns <3), so I'm having a bit hard time to go through and editing my photos, which really isn't helping with my makeup block :P

But as a cheer up, I found an awesome company called British Fudge Company: 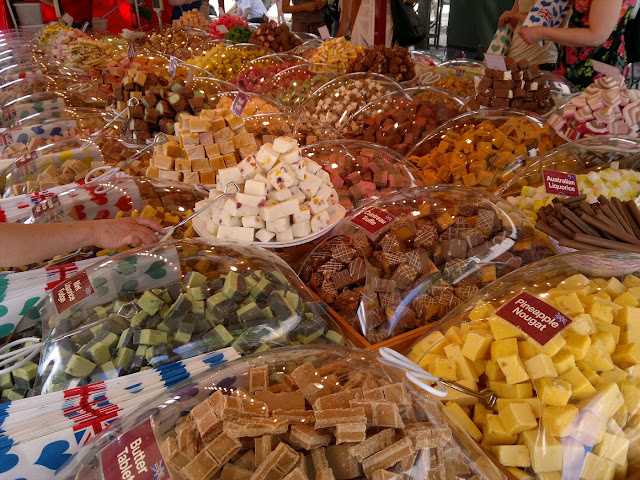 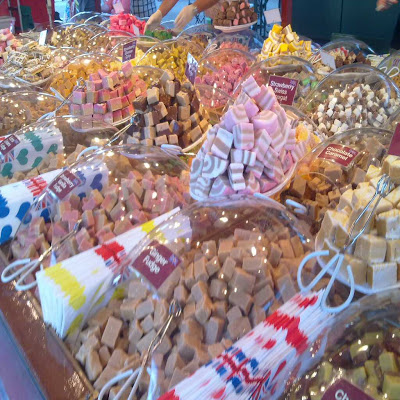 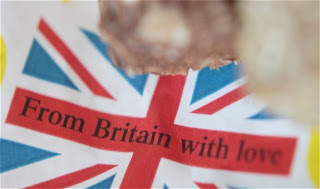 They sell fudge, all kind of fudge!
Like Death by Baileys, After Eight, Irish Coffee, Coconut Mint.... *drool*

And then some totally pointless photos of delicious fudge: 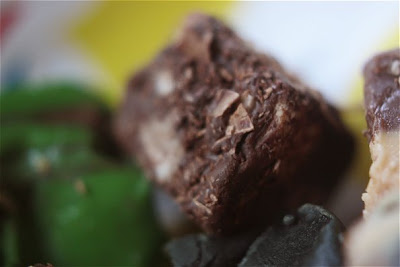 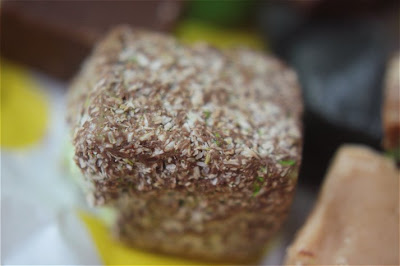